Motto of the Year 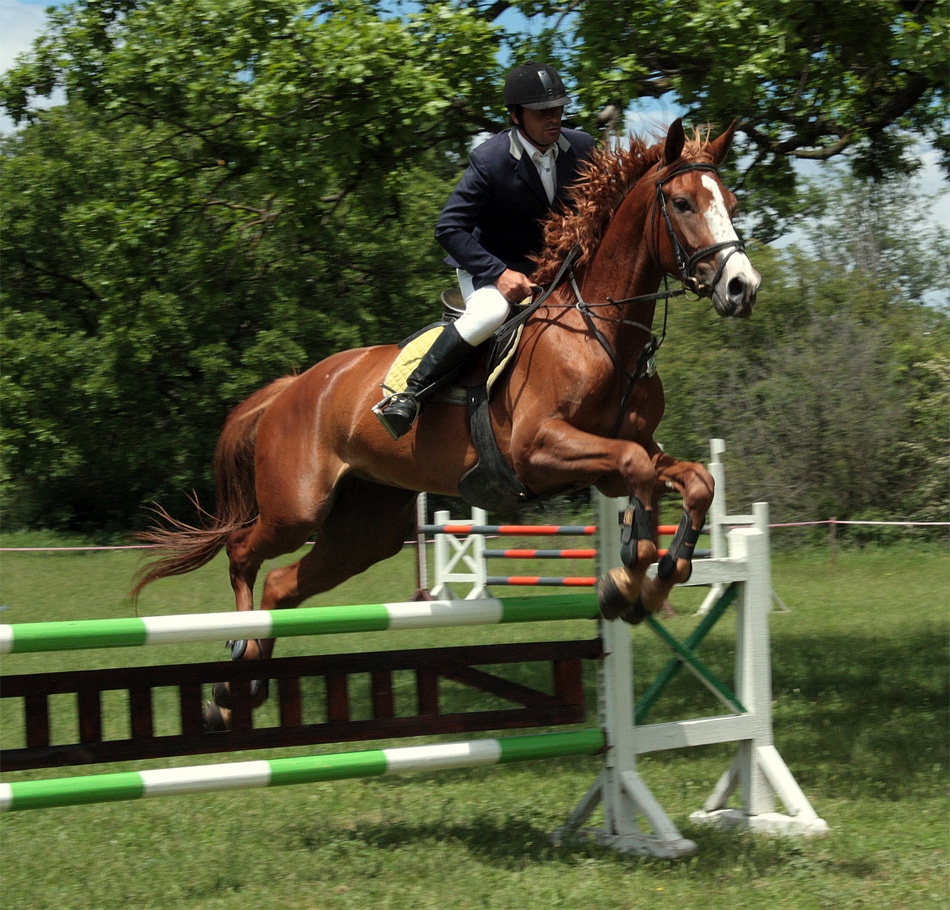 To all SAT-Stations CC/ Worldwide

You and other did not want to learn?

You wanted to act ignorantly and helplessly or powerlessly?

You or some of you wanted to wait and watch to find out how my person must struggle hard? You wanted to make even further debts and did not want to pay back the old debts?

You wanted to exist further at the expense of both, the Third World and coming generations and you did not want to limit voluntarily yourselves correspondingly?

You didn´t be able to find out or still you cannot understand who has been permitted to overdraft credits for you?

You don’t have arranged any corresponding provision for natural catastrophes and ecological disasters as ordered?

Now the following enactment has been laid down for you and all other "white" Christians worldwide:

Every light-skinned Christian, who finished his 40th year of life, will be provided exclusively with pet food for at least four weeks.*

Every light-skinned Roman Catholic, who finished his 38th year of life, is taken into the above-named execution. It is permitted that artificial conditioning powder/ vitamins "may be added".

Exceptions of the laid down measures: Every human being, who brought oneself through his time, through one`s health and strength in a danger or into very bad and/or worse social circumstances to serve verifiable a fair-minded matter, is excluded from this above-mentioned measures.

Every human being is excluded from these above-mentioned measures, who has verifiable inserted his good reputation and finances for the order and the matter.

Every human being, who brought up his descendants correspondingly, so that these ones come into those above-mentioned exceptional cases, is excluded from the above measures, too.

Every human being, who is a Roman Catholic Clergyman, is excluded from the above-mentioned measures, unless he does not belong really in fact to this elite class.

Every human being, who brought up a descendant from the mentioned category “Roman Catholic Clergyman”, is also excluded from these above-mentioned measures.

Every human being, who is already resident in a "simple" old people- and nursing home is for the time being freed by the above-mentioned measures.

Every human being, who is already got into captivity, stays in psychiatry or in hospital is for the time being freed by the above-mentioned measures.

Every human being, who has not yet finished the 40th year of life and fill a leading function, is for the time being freed from the above-mentioned measures; yet each one must be reckon that the mentioned measures will be legal by an involuntary job change of all the guided tour positions, which are thought for age-appropriate qualified persons responsible.

Dependants of first degree of your Authorities are excluded by the above-mentioned measures.

The guideline for the exceptions reads as follows: Who implements one`s services or service as one wanted to do or could do that, but yet not so likely one should have to be done that as it was and it is necessary, the human being does not be an exception!

(For example a multimillionaire, who spends some million Dollars, is not an exception.)

All other people get for disposal monthly a fixed limit for the living, exclusively intoxicants, for e. g. cigarettes or alcohol and do never may have a bearing on the above-mentioned measures on the degree of penalty, then these ones may not get food from anybody, what will have been calculated very barely for everybody!

If this should come about in spite of its, the person concerned oneself will be moved for the account.

Executive power through: Two-way * invasion of the soldiers (UN soldiers)

By using shotguns/ to check the hoarding/ freezers/ cellars/ garages/ gardens/ motor vehicles and so forth.)

Adolescents from youth centres or admitted* inmates up to the age of 40 years will be appointed appropriately as agents of the execution by making a search of the apartments and storage of the population e. g. for panic buying.

Everybody who belongs into the execution has watched knowingly as a baptised Christian and has silently tolerated, that the abundance of funds and luxury on the one hand and the periodical widespread deaths through famines, illnesses, poverty or disasters proceeded over decades on the other hand.

Everybody, who belongs into the execution has tolerated as a baptised Christian, that the coming generations have no sensible basis for a normal and healthy life for disposal, since all values given the human being and limit values were disregarded or exceeded, so that already many children, adolescents and adults have been stranded and are going to strand, too.

In addition among other things comes that for e. g. my person was and further is at risk through the neighbourhood behaviour to the maximum, so that the whole matter was repeatedly on the game and is on the game as a result.

Furthermore my status as an Empress was not accepted and therefore my person was and is again not in the best of health and financially at risk.

Who risk his life or will lose it in order to serve a fair-minded cause, will be able to win it!

Final justification: Opposite to me especially much Luebecker citizens have behaved like half animals which are shrewd. Since my person is on the way in the matter for many years and any useful resonance, but ignorance or a play-acting of the population is the result, that is why it should be set a warning example in Luebeck, which was already appointed and which was established thitherto.

Final I would like to may adhere, that big parts of the population prefer the animal to the human being, so that the domestic animals could eat them full and at the same time, mostly dark-skinned people from the poorest areas had to go into the death also for this reason!!

If people undertake the behaviour of the animals, if it`s through the animal hormones in the food chain, through the psychological and intellectual communication with the animal, too, in sexual respect, then one may not be surprised oneself, if life mixes itself and begins with nearly half animals, propagates and develops itself, until life dies and this then whatsoever comes around at the end of the time!

Among other things, my task consists in making human beings from half animals in order to restore the dignity of the human being, and my task also consists in preserving an animal its kind, therewith life may be able by new regenerating again and may be developing freely itself in order to be able to build up an "entire" circuit of life.

If not yet my mentioned claims are fulfilled for the start of each week from date, so that you steal my time and further my health becomes stressed, you and others will have been bounded correspondingly to pet food as an equilibrium for a longer time!

The universal remedies according to the "dogma" are cancelled with this!** (Nothing can created out of nothing. See the claims of my person, too.)) **

Be clever and thankful that there is someone, who can change the real payoff, what will come up to mankind!

HP: If time still suffices and you and others again become "human beings", we then will carry out together the commission and the matter properly and according to the best of one`s knowledge and belief to bring the matter and commission to a favourable conclusion!

If you should not meet my authorized demands in my sense and in sense of the given commission properly, then I let throw you and other ones out of your villas, out of the houses and of the luxury apartments and let freeze your accounts; in such a way you and others become acquainted what you had allowed with my person! (See adjudication part II)

*A risk of re-offending of criminal action must be excluded.

There was enough billion dollars or euros for the criminal financial bank affairs, there is enough money for Greece, there are very much millionaires and billionaires staying at the expensive of both, my person and the matter, but there is still always no money and help for the Third World and that will correspondingly become very expensive for all of you in this or in another way!!